The COVID-19 pandemic has brought mind-boggling road accident statistics worldwide. The lesser-publicized scourge is traffic fatalities, which cause 1.35 million deaths annually and 20 to 50 million injuries. Of these, over half are pedestrians and most involve cyclists and motorcyclists. Approximately one person dies in a road accident every 25 seconds, and the United Nations Road Safety Fund refers to traffic deaths as a silent epidemic.

The world’s road fatality rate rose slightly in 2021, with only 34% of traffic deaths occurring among car occupants. The number of road fatalities increased by 4% in that year, but was still 14% lower than the pre-pandemic year of 2019.

In developing countries, the majority of fatalities are caused by road traffic accidents, with about 85% of all fatalities occurring in developing countries. These accidents cause enormous suffering to people, primarily males aged 15 to 44. And the economic costs of road accidents are huge. In some areas, these deaths cause enormous economic hardship. For example, in Hong Kong, about half of all pedestrian fatalities occur by accident. Further, road traffic injuries are the leading cause of death among children aged one to 15 years old.

According to the United Nations, over 38,000 people die every year in auto accidents, and more than four million others sustain injuries that require medical treatment. In the US, over 4.4 million people are injured each year, with about 4.5 million requiring emergency care. The US ranks high among high-income countries in the number of fatal car crashes. Its fatality rate is nearly 50% higher than that of most countries in Europe, Japan, and Australia.

Who Pays For a Court Appointed Guardian? 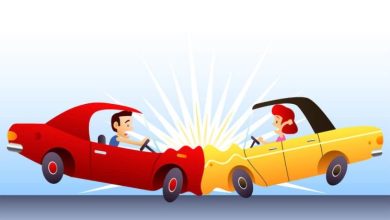 What Is a Crash Injury Definition? 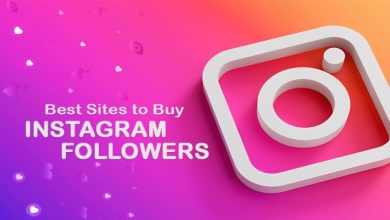 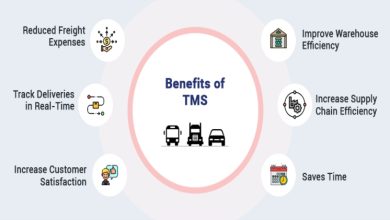